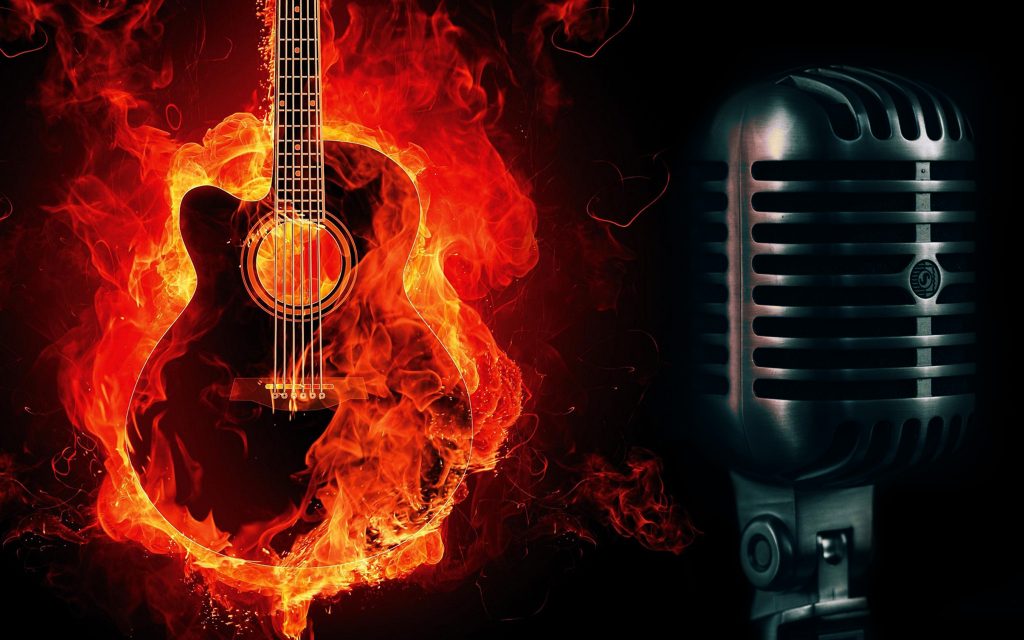 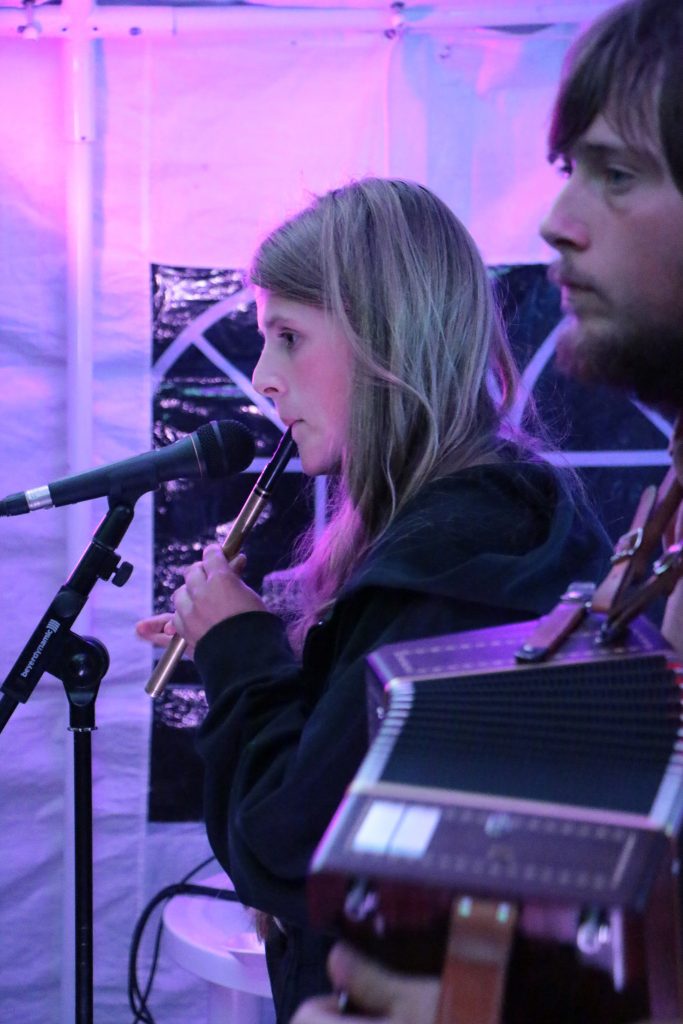 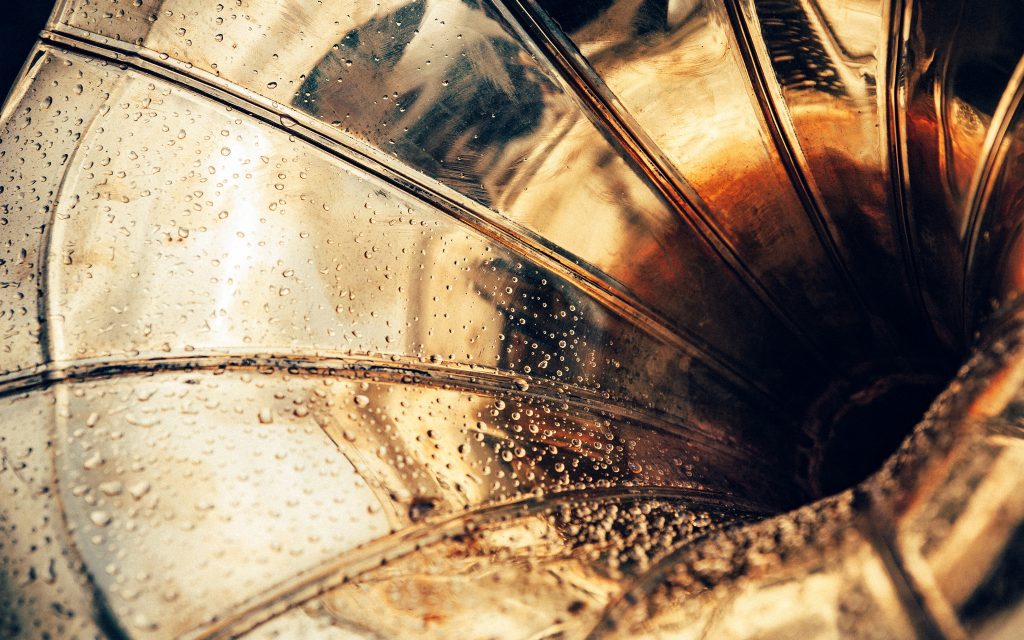 “We hired James and the band for a barn dance to celebrate a 21st and 60th birthday. The evening was a great success and I would thoroughly recommend James and will certainly be using the band in the future. Thank you James and everyone for an amazing evening.”

“Vibrant band Foot Down is based in the South of England. The combination of Erin Mansfield on the whistle and James Kerry on the melodeon produce folk music in a traditional style with a modern vibe.”

“James joined the organization committee for the 2017 Pigs Ear Folk Ale, and has proved a huge asset to the team. He discharged his particular responsibilities for organising the stage, lighting and PA for our festival in June this year in a highly competent fashion which greatly contributed to the smooth running of the festival programme. Every aspect of the festival’s organization has benefited from James’ passion for the music, his energy, enthusiasm and ‘can do’ attitude. He is always pleasant and cheerful to work with, full of ideas, a quick learner and a creative problem-solver. We are delighted that he has agreed to be Joint Co-ordinator for Folk Ale 2018.”

“One of the most dynamic young ceilidh bands, this Kent based outfit are at home in a concert, pub or ceilidh environment. They are full of enthusiasm, talent and are making a significant mark on the current folk scene.”

“Foot Down played a blinding set on stage at Sandwich Folk and Ale Festival 2017. I have been an admirer of James’s melodeon playing since I first heard him in a pub session. He has developed his own style rooted in traditional morris but merged with modern techniques learnt from the likes of Andy Cutting. He is joined by Erin on high and low whistles which she plays in a lovely fluid Irish style. This lovely young couple have emerged from their Royal Liberty Morris roots to produce an energetic and exciting blend of English and irish tunes and songs as either a duo or a full band with guitar, bass and vocals. Very entertaining.”

“Foot Down are a very entertaining and exciting band. Great for ceilidhs, concerts and any occasion.”

“Foot Down are a refreshing band with amazing talent and so young at that. They have played for the Blackheath Folk Club on three occasions and I would highly recommend them for a booking – They wont let you down!”

You can book our bands in: