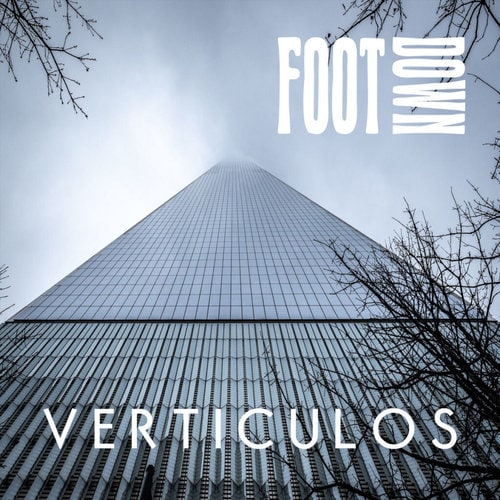 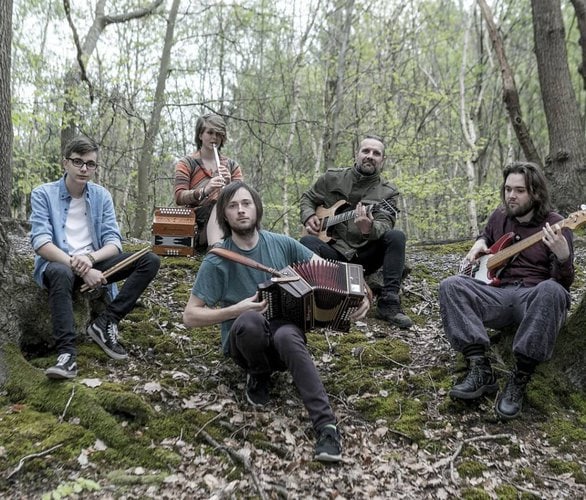 Foot Down is a young, dynamic five-piece alt-folk-rock band. Their line up consists of James Kerry on melodeon, Erin Mansfield’s on whistles, Mark Mansfield on guitar, Danny Tonks on bass and Shea Mansfield on drums producing enthralling music with a tantalising, rhythmic vibe.
The unique sound of Foot Down combines the much loved, traditional elements of folk music with a pioneering rock/trance/metal element. You have to hear to believe!